Haynes, born Roberta Schack on Aug. 19, 1927, in Wichita Falls, Texas, was a well-traveled woman. She lived in Toronto as a girl, then moved to Los Angeles where she started acting in the late 1940s. She lived for a time in Italy with her husband, actor Larry Ward (Jonathan’s father), and spent 10 years living in Costa Rica.

In January, her son made one of her dreams come true: another trip. The family explored the streets of Havana, Cuba – which Ward said she also loved.

But her real love has always been the special place, Samoa.

Roberta Haynes, who starred opposite Gary Cooper in the South Pacific-set 1953 movie Return to Paradise, is returning to Paradise. Her family are bringing her ashes back for a Memorial Service at the Resort’s Chapel by the Sea on 23rd July. Following the service, her ashes will be deposited in the Memorial Fale that sits in front of the Chapel overlooking the beach that Roberta loved so much.

Roberta also starred in movies with other movie legends of the era including Roger Moore, Lee J Cobb, Rock Hudson, Humphrey Bogart, John Carradine and John Garfield. She was romantically linked to both Marlon Brando and Richard Burton and named one of the sexiest women alive by People magazine. In later years, she became an executive behind the camera at Twentieth Century Fox, but still appeared as Special Guest Star in TV dramas including Falcon Crest and Knott’s Landing.

Roberta’s ashes are being brought back by her son Jonathan and Roberta’s grandchildren. Jonathan and the family arrive in Samoa on 19th July ready for the service on the 23rd The Memorial service will be attended by many of the surviving members of the cast, some of whom will deliver part of the eulogy.

As well as the Memorial Fale, Return to Paradise is also setting up a permanent display of tributes to Ms. Haynes next to the Chapel. For many years to come, people will be able to visit the chapel, hear about the life of Roberta Haynes and visit her grave.


“We are so honoured to be welcoming Roberta back,” says Resort General Manager and Matriarch Ramona Su’a Pale, “Roberta made it clear to us when she visited us four years ago that her heart remained in Samoa and this was where she wanted her ashes to come to. She will always be Maeva to the people of Samoa, and we are looking forward to welcoming her home.”

The movie was filmed in Lefaga at what became known thereafter as Return to Paradise Beach which was renamed the island of Matareva. Ms. Haynes portrayed a native on the island who has a romance and then a child with Cooper’s drifter character. The movie was directed by Mark Robson and based on a novel by James Michener. 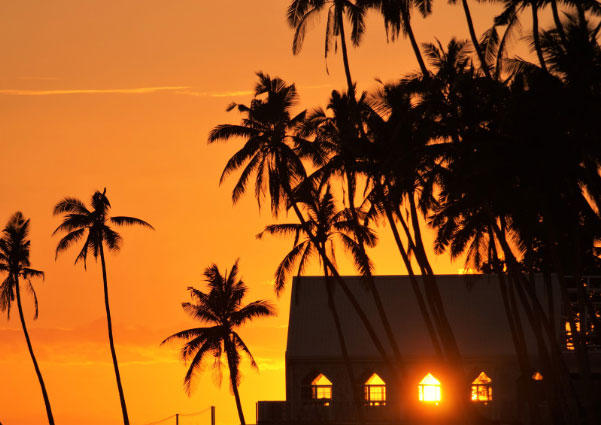 In 2015, Ms. Haynes was flown business class to Samoa from Hollywood courtesy of Fiji Airlines to be guest of honour at a movie reunion at the then recently opened Return to Paradise Resort. At the Gala Ball held in her honour, she said that her heart was still here in Samoa and she was going to tell her family that she wanted her ashes brought back here. This is the wish that her family and the family at Return to Paradise Resort are now going to honour.

In a 2015 interview, Haynes said she adored working with Gary Cooper, who she noted was ill and on medication during filming “Don’t feel bad if I don’t make a pass at you,” he told her. “Roberta is a part of us,” says Ramona; “She has done so much to raise the visibility of Samoa and we are so glad she is coming back to where she belongs.”

For more information on Samoa Resorts, beachfront resorts and honeymoons in Samoa please go to https://returntoparadiseresort.com/

More about the wonderful Roberta Haynes 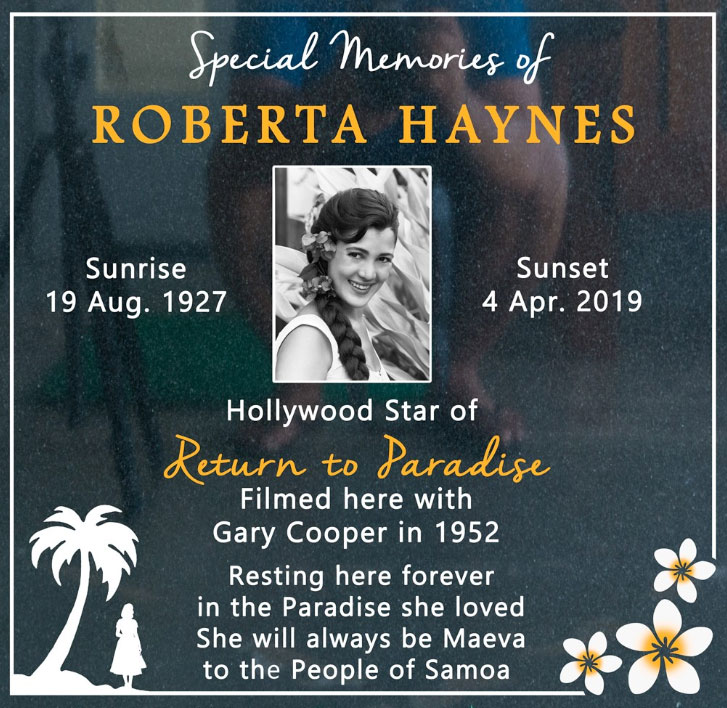 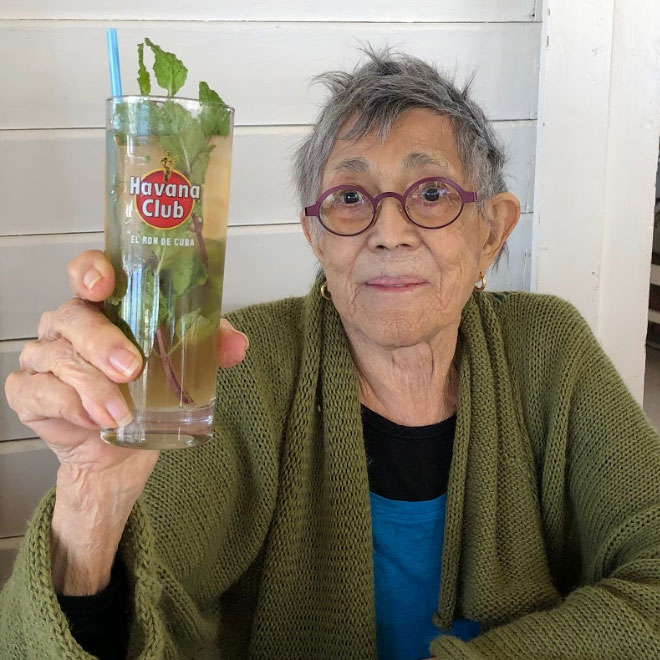 “My mom was so inspiring.
She was relentless, and always wanted to get stuff done.”

Have a special memory or photo of Roberta that you want to share?

Send a Message and picture